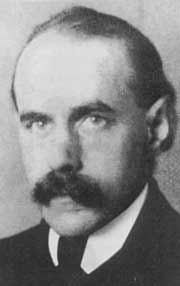 It is our great honor to bring his unique voice and compelling perspective back to an American audience.
Posted by Unknown at 9:13 AM

Cool. Thanks for the info